"With both singers and orchestra, Anton Holmer succeeds to continuously fuel the dramatic intensity of the score"

Anton returns to the Swedish Radio Symphony Orchestra in a concert at the Maritime Museum in Stockholm.

Anton has been appointed assistant conductor of the Orchèstre Nationale de Lyon and its music director Nikolaj Szeps-Znaider, starting autumn 2021.

Anton has been selected out of 612 applicants to take part in the Malko Competition for young conductors in Copenhagen in June.

Anton returns to the Jönköpings Sinfonietta in a program of Maier-Röntgen, Ravel and Mozart

In October Anton will make his debut with Dalasinfoniettan

More info about the competition 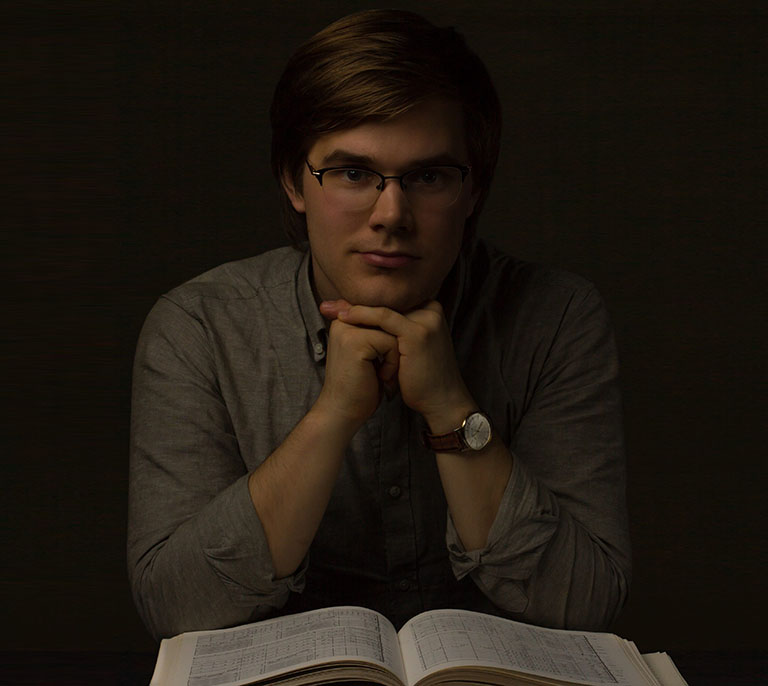 Conductor Anton Holmer has in short time gained recognition as an emerging and dedicated talent on the Swedish scene. Since his professional debut with the Jönköping Sinfonietta in spring 2018, he has been a frequent guest conductor with several swedish orchestras including the Swedish Chamber Orchestra and Dalasinfoniettan. The next season includes his debut with the Gävle Symphony orchestra.

Pursuing his strong interest in period performance practice he launched the project “The Swedish Symphony” in 2020 with the aim to support historically informed performance among young musicians and to establish an orchestra playing on instruments from the classical and early romantic periods. The ensemble will make its first public appearance in September 2021.

For three years in a row, 2018-2020 Anton has been rewarded with scholarships from the Royal Swedish Academy of Music.

In 2018 he was a Semi-finalist in the Donatella Flick LSO Conducting Competition and in June 2021 he has been selected to take part in the Malko competition for Young Conductors in Copenhagen.

Anton studied Conducting at the at the State University of Music and Performing Arts in Stuttgart with Prof. Per Borin. Further important influences he gained from Masterclasses with Bernard Haitink and Jorma Panula.

He also led the Opera school in Stuttgart in a performance of Verdi’s Rigoletto that was hailed by the press as “a musical stroke of luck”.

Before entirely concentrating on conducting, Anton studied organ, piano and choral conducting at the Royal college of music in Stockholm. To emerge himself into the French culture and repertoire, he spent one year as an exchange student at Conservatoire National Supérieure de Lyon. He also holds a master’s degree in organ performance from the Musikhochschule Stuttgart.

Anton is a keen craftsman and makes his own conducting batons.

He currently resides in Stockholm, Sweden. 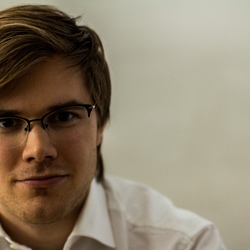 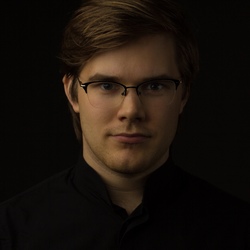 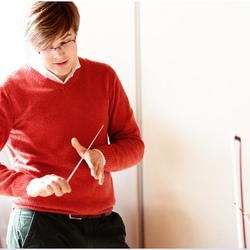 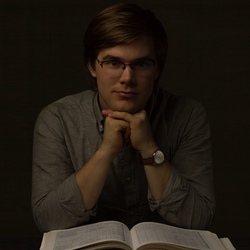 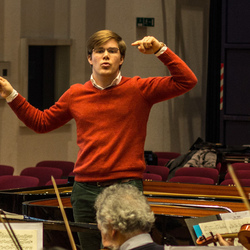 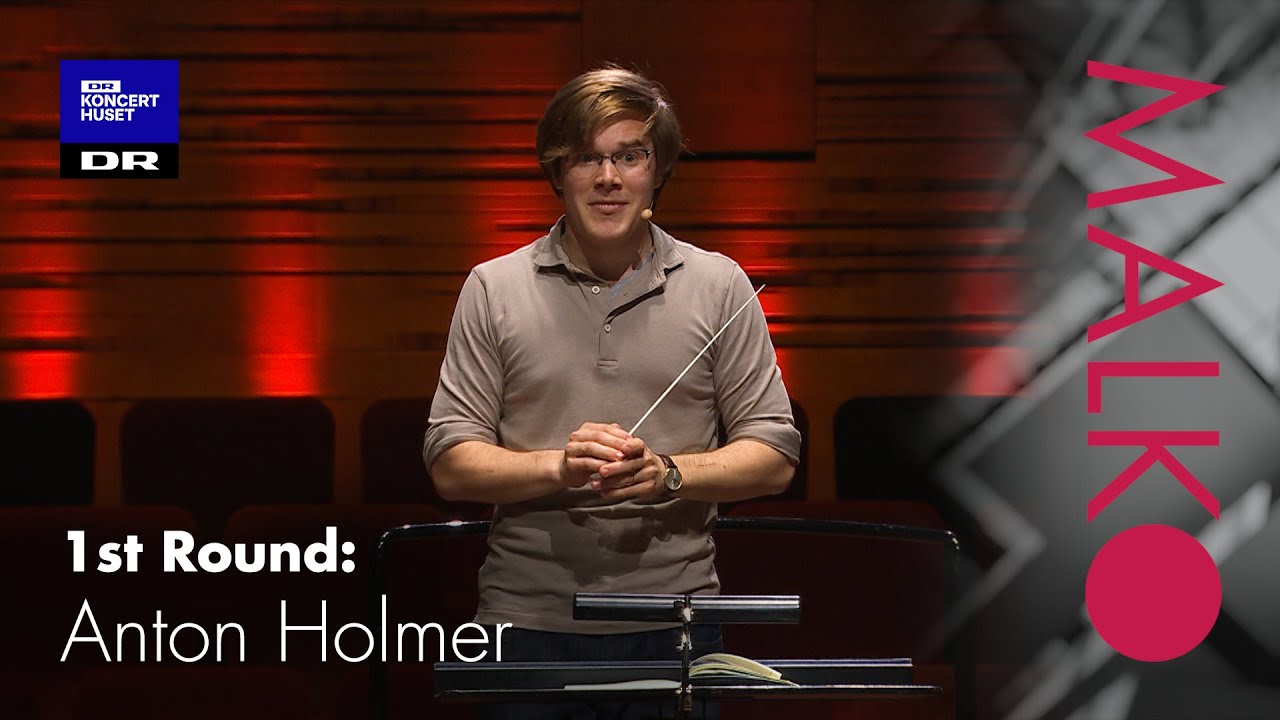 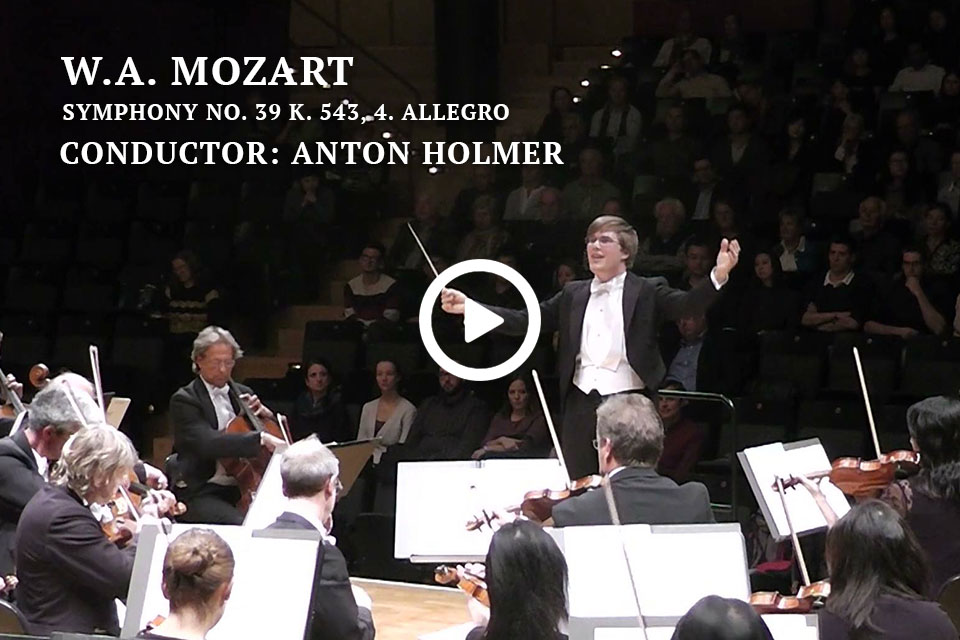 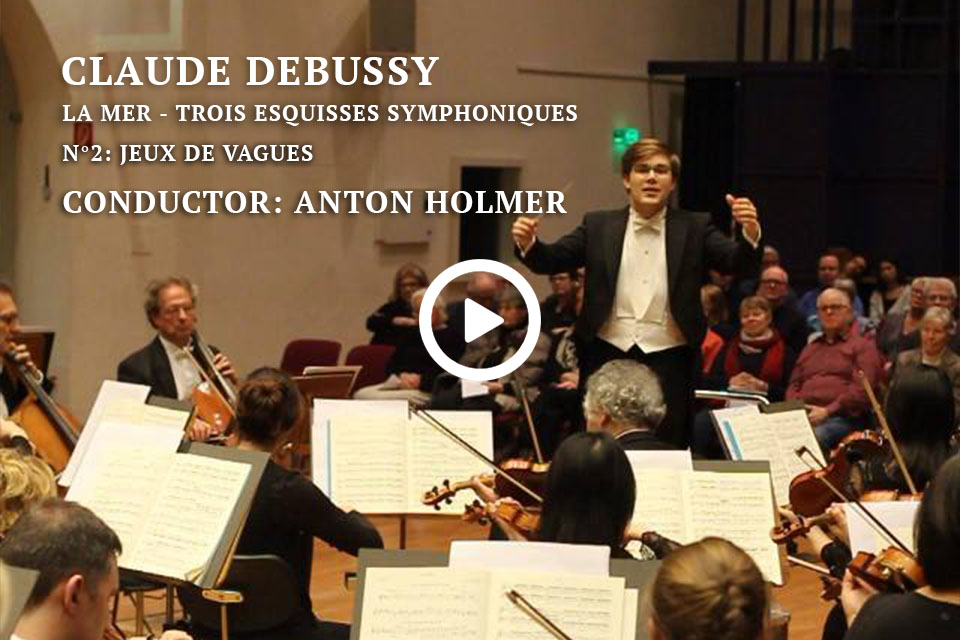